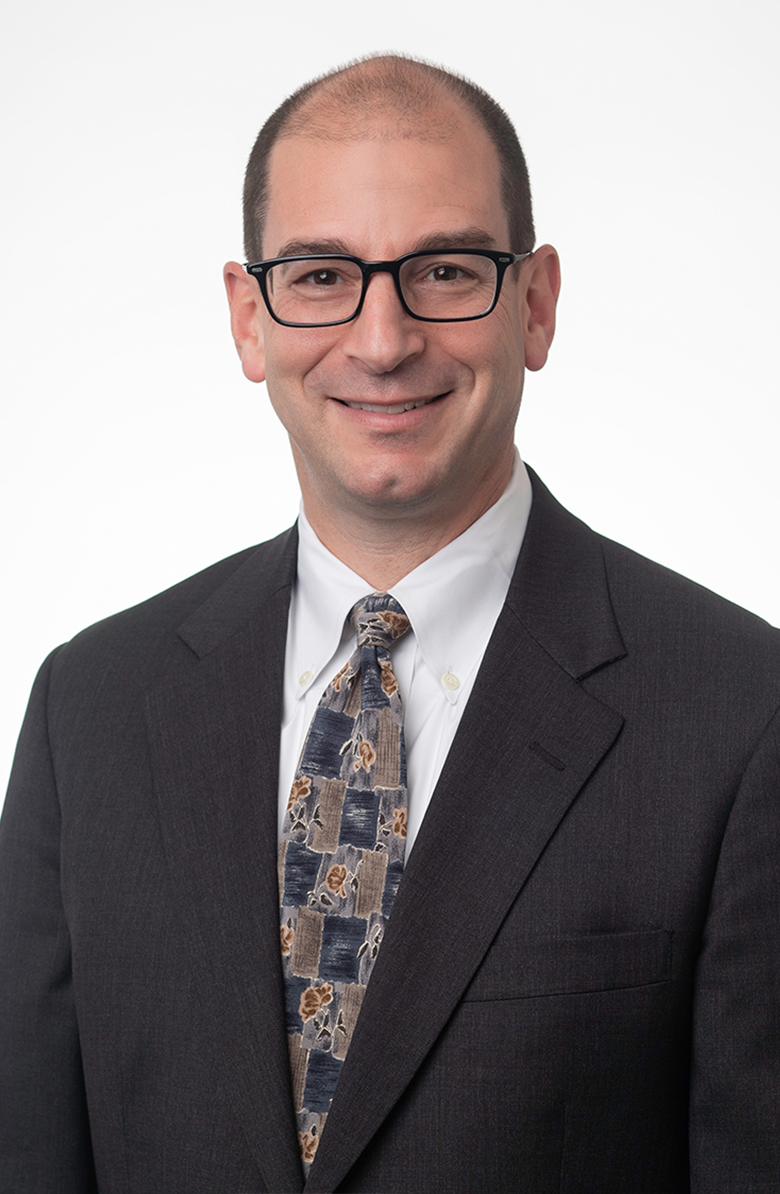 Jeff has substantial experience representing secured and unsecured creditors in a variety of contexts in bankruptcy courts across the country. This experience has included defense and prosecution of fraudulent transfer and preference claims, litigating disputes over use of cash collateral and debtor-in-possession financing, obtaining relief from the automatic stay, investigation of fraudulent conduct, challenges to exemptions, prosecution of objections to and exemptions from discharge, challenges to plan confirmation, as well as the pursuit of motions to convert and/or dismiss bankruptcy cases.

In addition to his bankruptcy practice, Jeff also has substantial experience litigating commercial cases in the state and federal courts of Massachusetts involving the enforcement of commercial contracts and loan arrangements, litigating disputes among secured creditors, and litigating on behalf of commercial landlords.

Jeff’s work in these areas has resulted in a variety of trials, evidentiary hearings, and appeals in various bankruptcy, state, and appellate level courts in several jurisdictions including Massachusetts, New York, Illinois, Delaware, and Florida.

Jeff is the hiring partner for the firm’s recently expanded summer associate program which will include both the Boston and New York offices in 2020.  In that role, Jeff oversees the relationship between the firm and the schools from which it draws candidates and he leads the team of attorneys who conduct the screening, interview, and selection process.

Jeff is actively involved in his community, serving on the board of directors of Jewish Big Brother and Big Sister Association of Greater Boston where he began his involvement as a “big” in 1996.