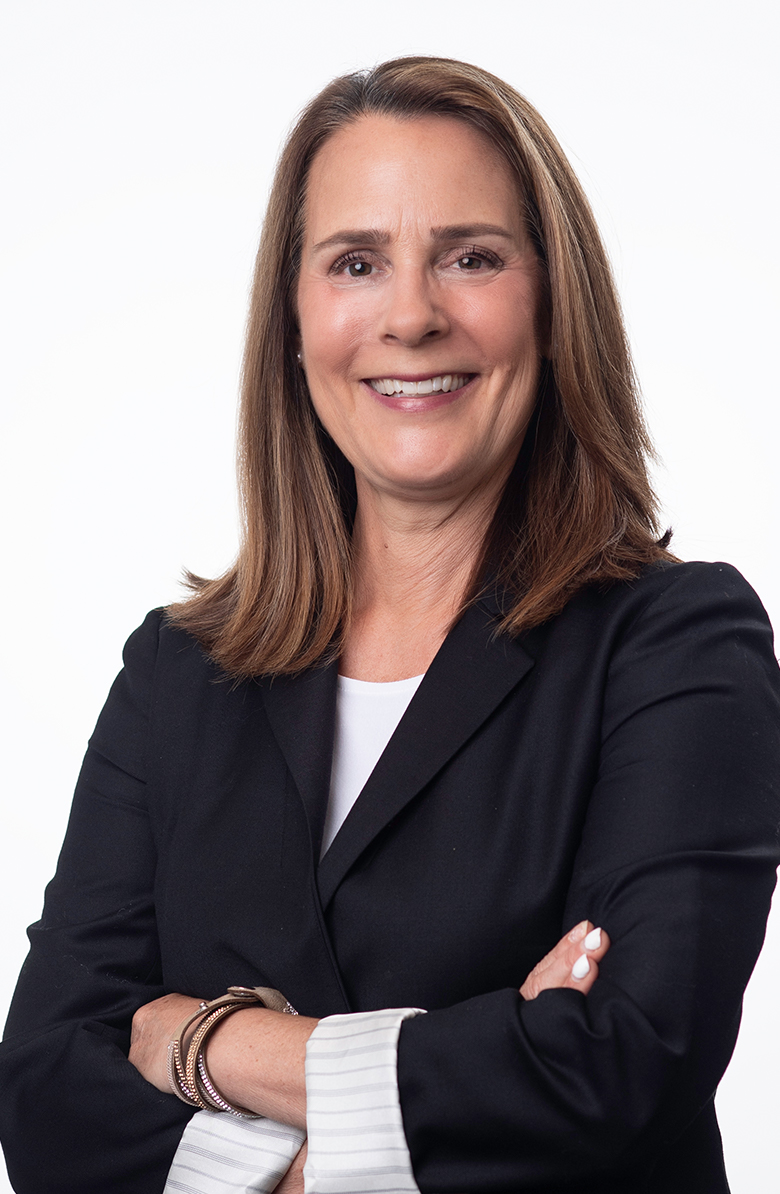 Joan is the firm’s Diversity Partner and serves as a co-chair of the firm’s Diversity, Equity, and Inclusion Committee. She focuses her practice on banking and corporate finance as well as real estate transactions. She has extensive experience representing financial institutions that provide financing for office, retail, industrial, and multi-family properties, and mixed-use development projects, both locally and nationally. She advises lending syndicates in all types of financial matters, including structure, collateral enhancement and covenant requirements as well as agency and co-lender rights and remedies. Her experience also includes working with diverse clients on commercial real estate leasing and contract negotiations.

Joan has been active in the leadership of CREW Boston, successor to New England Women in Real Estate (NEWiRE) for many years and served as its President in 2010 – 2011. CREW Boston is the region’s leading professional organization for women in the commercial real estate industry. Established in 1982, CREW Boston provides a forum for professional development and networking to its approximately 500 members.

Joan was recognized by Massachusetts Lawyers Weekly as one of its Top Women of Law in 2010 and by Banker & Tradesman as one of its Women of Finance, Insurance, and Real Estate (FIRE) in 2011.