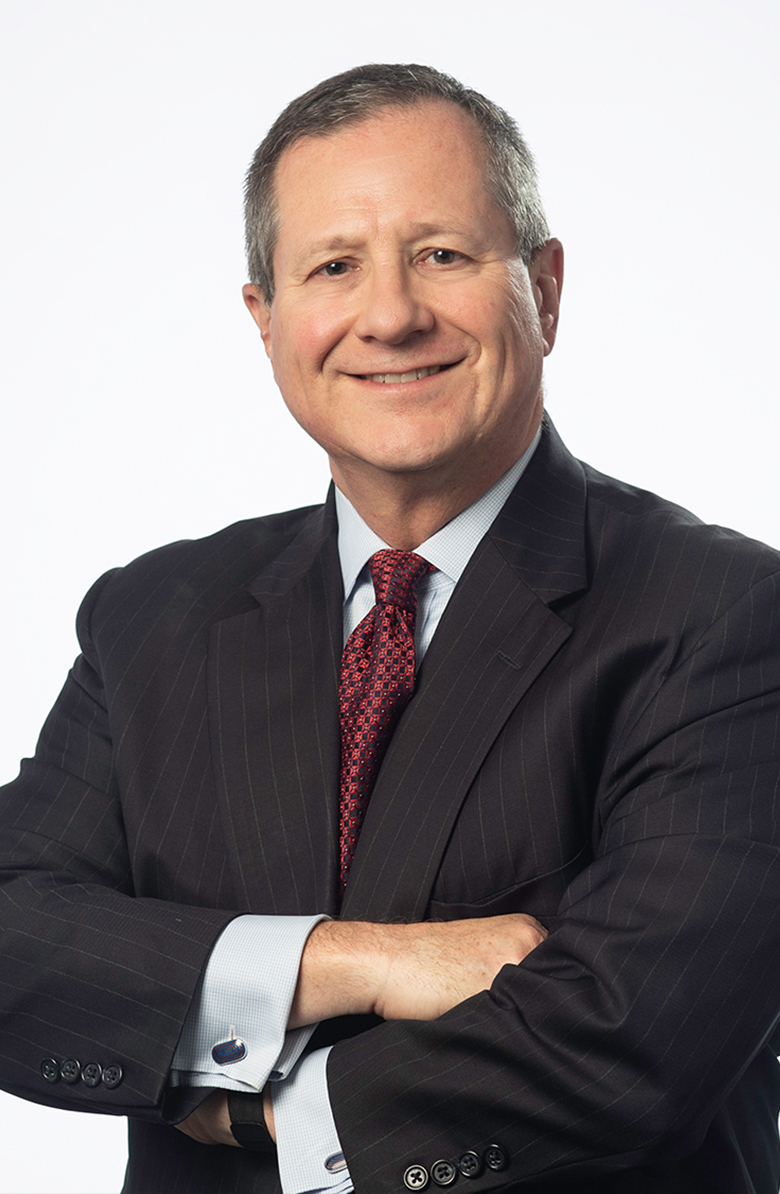 Mark is a respected, experienced and accomplished litigator. In more than thirty years of practice he has represented clients in a wide array of substantive matters, and has appeared in all divisions of the trial and appellate courts in Massachusetts, on both the state and federal side, as well as various state and federal administrative agencies. He has tried over forty cases to judgment in jury-waived and jury trials, arbitrations and administrative agency proceedings, and has briefed and argued over twenty-five appeals in the Massachusetts Supreme Judicial Court and Appeals Court, as well as the United States Court Of Appeals for the First Circuit (including the Bankruptcy Appellate Panel).

While Mark has subject matter expertise in a variety of areas, the focus of his litigation practice centers on real estate litigation involving “the ground and structures built on it” – specifically disputes over ownership of real estate, zoning and land use issues, construction litigation and commercial lease disputes. Other representative areas of practice include complex business litigation, including intracompany disputes and commercial litigation matters; representation by insurance companies in defense of personal injury, property damage and insurance bad faith claims, as well as coverage disputes; and representation of trustees in bankruptcy in adversary proceedings and contested matters involving bankruptcy estate administration.

Debtor doesn’t have right to jury trial in action seeking turnover of property – The U.S. Court of Appeals for the First Circuit recently held that debtors do not have a right to jury trials in actions by trustees seeking the turnover of property during bankruptcy proceedings. Mark Corner and Peter Sutton, who represented the trustee in this case, said the holding makes it easier in turnover cases for bankruptcy trustees to pursue assets of debtors and to cut down on delays and expenses in bankruptcy proceedings.
The United States Law Week, July 14, 2009

Neighbor Brigade, Board of Directors

Frank J. Murray Inn of Court, Board of Directors