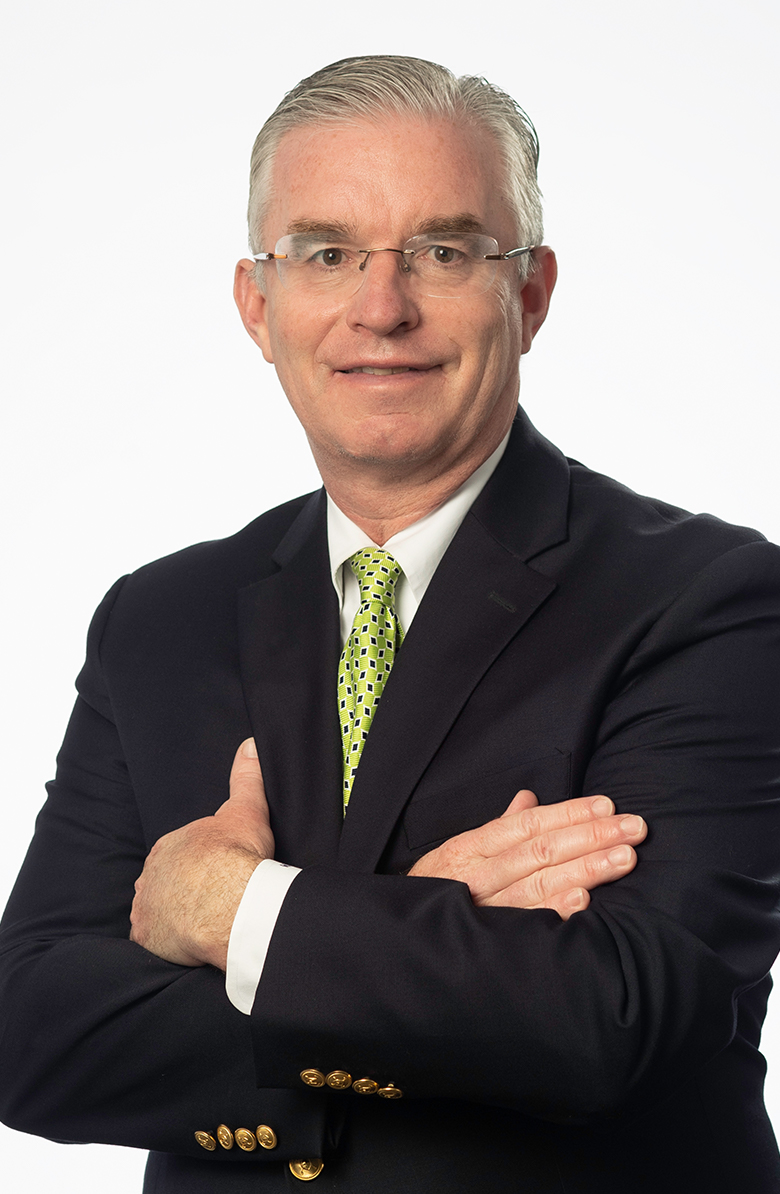 Dennis is the chairperson of the firm’s litigation department and he is also a member of the firm’s executive committee and co-general counsel of the firm.  Dennis’ practice is focused on land use litigation, construction disputes, and complex commercial litigation. He has extensive trial, appellate, and arbitration experience as lead counsel.

Dennis represents a wide spectrum of clients as both the plaintiff and defendant, including real estate developers, construction companies, national and local financial institutions, public and private corporations, and closely held corporations and partnerships in all manner of real estate, construction, and business disputes.

Dennis has tried numerous cases, both jury and non-jury, before the U.S. District Court, U.S. Bankruptcy Court, as well as the Superior Court, District Court and Land Court of Massachusetts.  Dennis also represents clients in courts across the United States. In addition, Dennis has successfully arbitrated many disputes and has significant administrative hearing experience.

Dennis also is a member of the firm’s real estate department with a focus on real estate development for commercial properties and multi-family housing in Boston and surrounding communities.