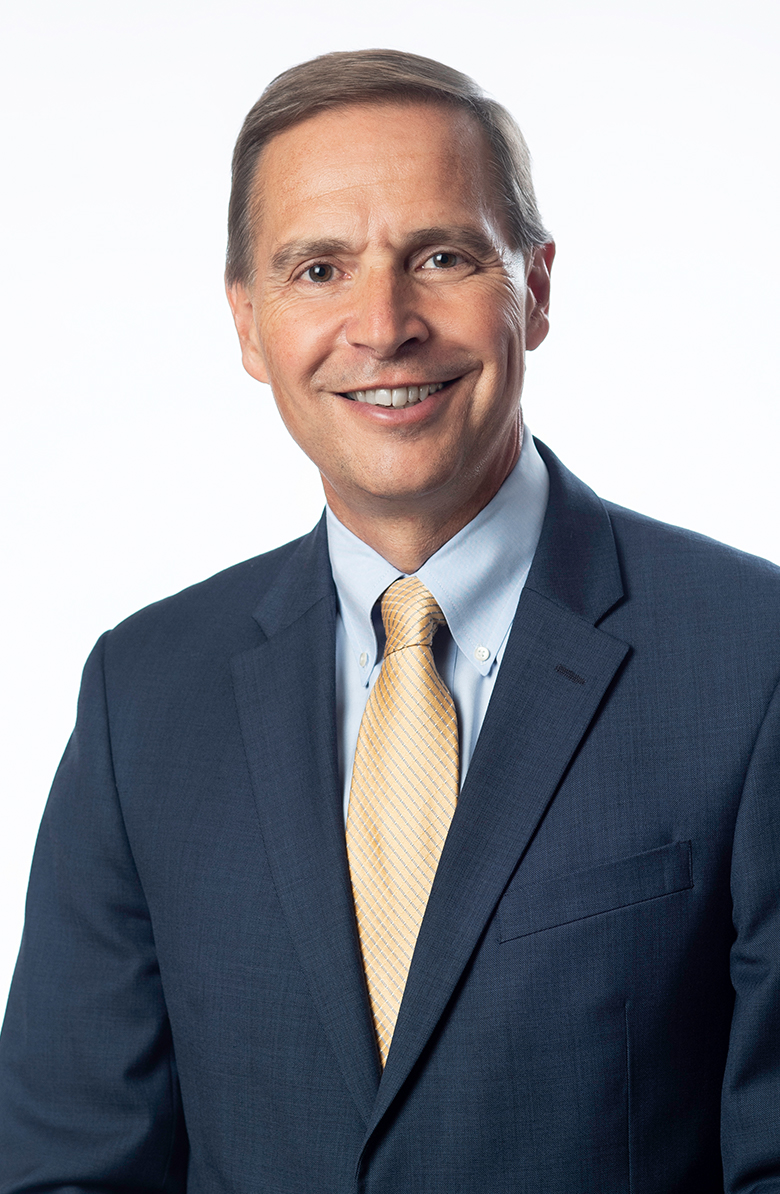 Mark is experienced in all aspects of real estate transactions, with emphasis on real estate development, permitting, conveyancing, and leasing. He also focuses on land use and the environmental permit process for mixed use developments, office parks, retail complexes, hotels, senior assisted living housing, and multi-family housing. He has extensive experience with local zoning and subdivision matters, wetlands permitting, liquor licensing, state environmental permitting, MEPA, laws regulating access to state highways and municipal sewer and water systems, as well as laws pertaining to affordable (40B) and smart growth (40R) housing and historic preservation.

Before becoming an attorney, Mark worked for the Commonwealth of Massachusetts as a Land Use Planner in the Executive Office of Transportation and Construction. He worked closely with various state transportation agencies to address the effect on transportation of development projects being reviewed under the Massachusetts Environmental Protection Act (MEPA).