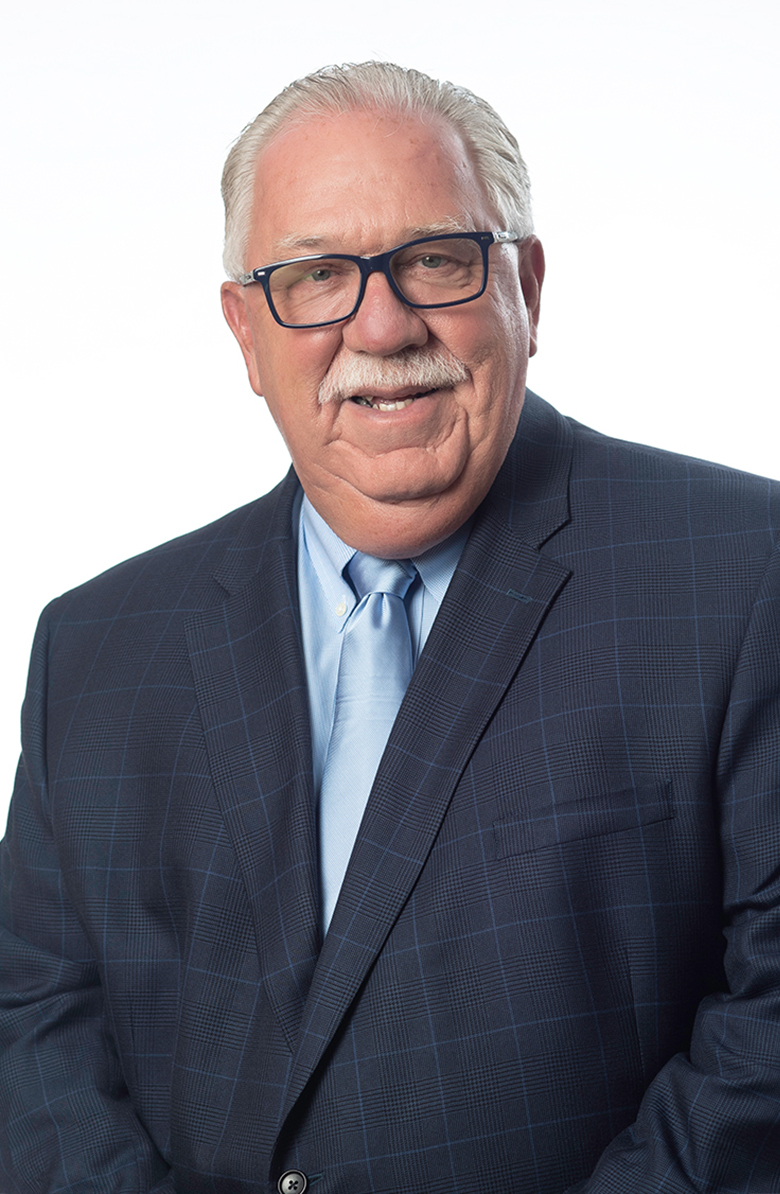 Land use planning, commercial real estate law, and environmental law are the focus of Bob’s practice. He is recognized for his experience in developing comprehensive zoning initiatives for mixed-use development projects and his expertise in environmental issues, including wetlands and Brownfield sites. His work on several projects has been cited by Massachusetts officials as examples of creative and responsive zoning.

Bob is a sought-after panelist, moderator, and commentator for real estate development trends. He recently joined panels on the challenges facing suburban and city developments and how cities and towns can prepare for the expansion of life sciences development in the Boston metro region. Bob’s projects have been featured in local and national publications, including The Boston Globe, Boston Business Journal, and The Wall Street Journal. He also has written articles for several publications and has spoken at forums on land use and zoning issues associated with commercial real estate development.